We Are Here To Take Care Of Your Nagging Machinery Problems

He started off working at a dealership, and Mid Island Engines in Duncan, BC during his high school years. He went on to win Skills Canada to earn a scholarship for his first year of schooling . He completed his apprentice hours at P&R Truck Centre (Duncan) and Independent Concrete Ltd (Victoria) before earning his Red Seal in Heavy Duty Mechanics. He opened Eddie’s Equipment Repairs in 2009. In 2017, He became a Certified BC Commercial Vehicle Inspector and expanded to include a shop facility to better serve his customers.

When asked what his favourite thing to work on was, he replied “ Anything that is broken.” Eddie truly enjoys each work day as he loves what he does. Eddie is known for his easy going nature, can do attitude and old school work ethic. Eddie is happiest when outdoors. When Eddie is not working, you can him find riding his bike, hanging out with his daughters and wife or sleeping.

If you've got a machine that's broken, we'd love to fix it for you.
Serving Businesses On Vancouver Island Since 2009.

Our team's experience with logging, construction, farming, concrete, municipality, highway and commercial vehicles make us the perfect doctor for any piece of machinery!

We've fixed machines in almost every industry that Vancouver Island is known for, we've even fixed a helicopter once! We love taking on new challenges and impressing our clients with what can be done for them.

Click On Any Of Us To Read Our Bio's 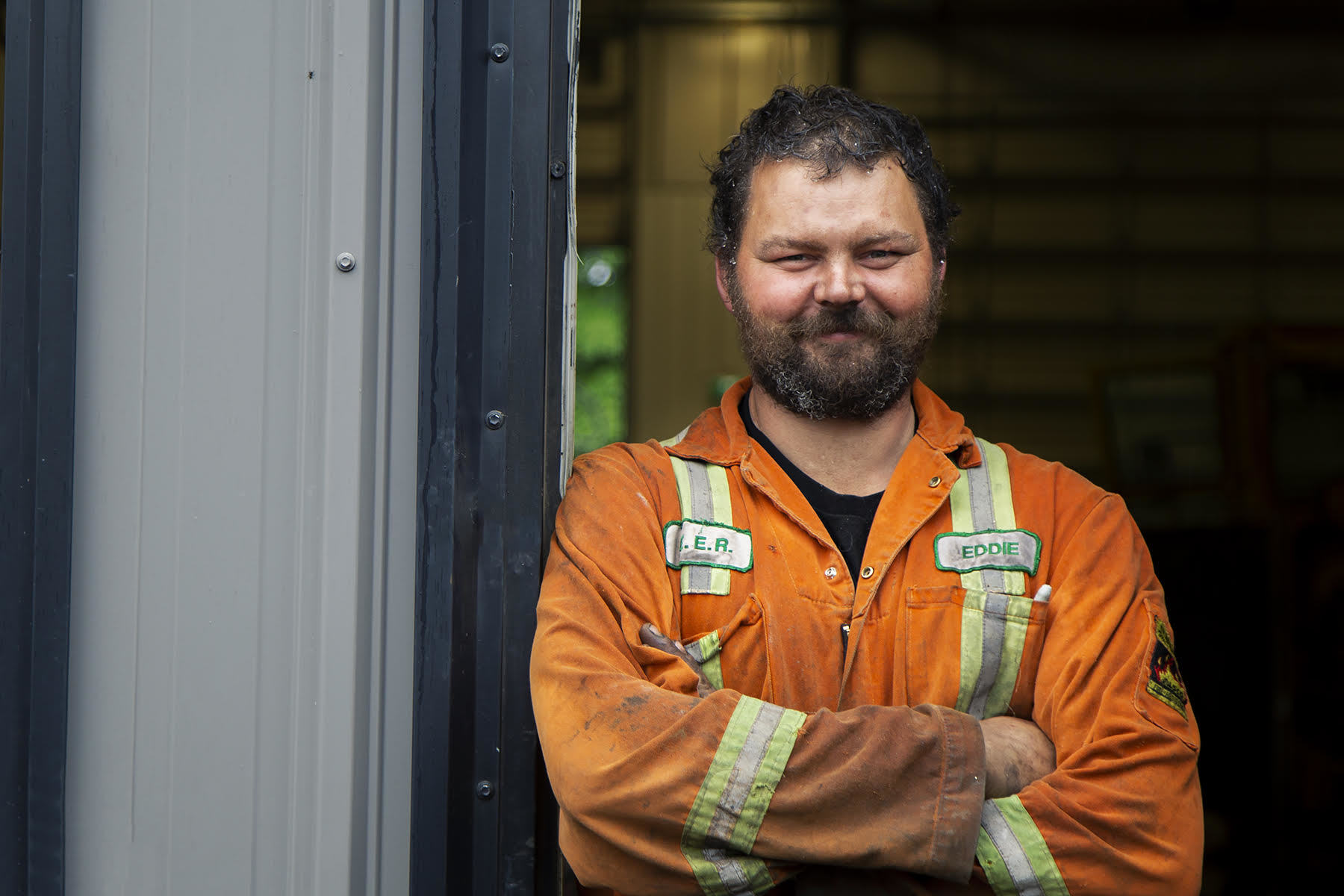 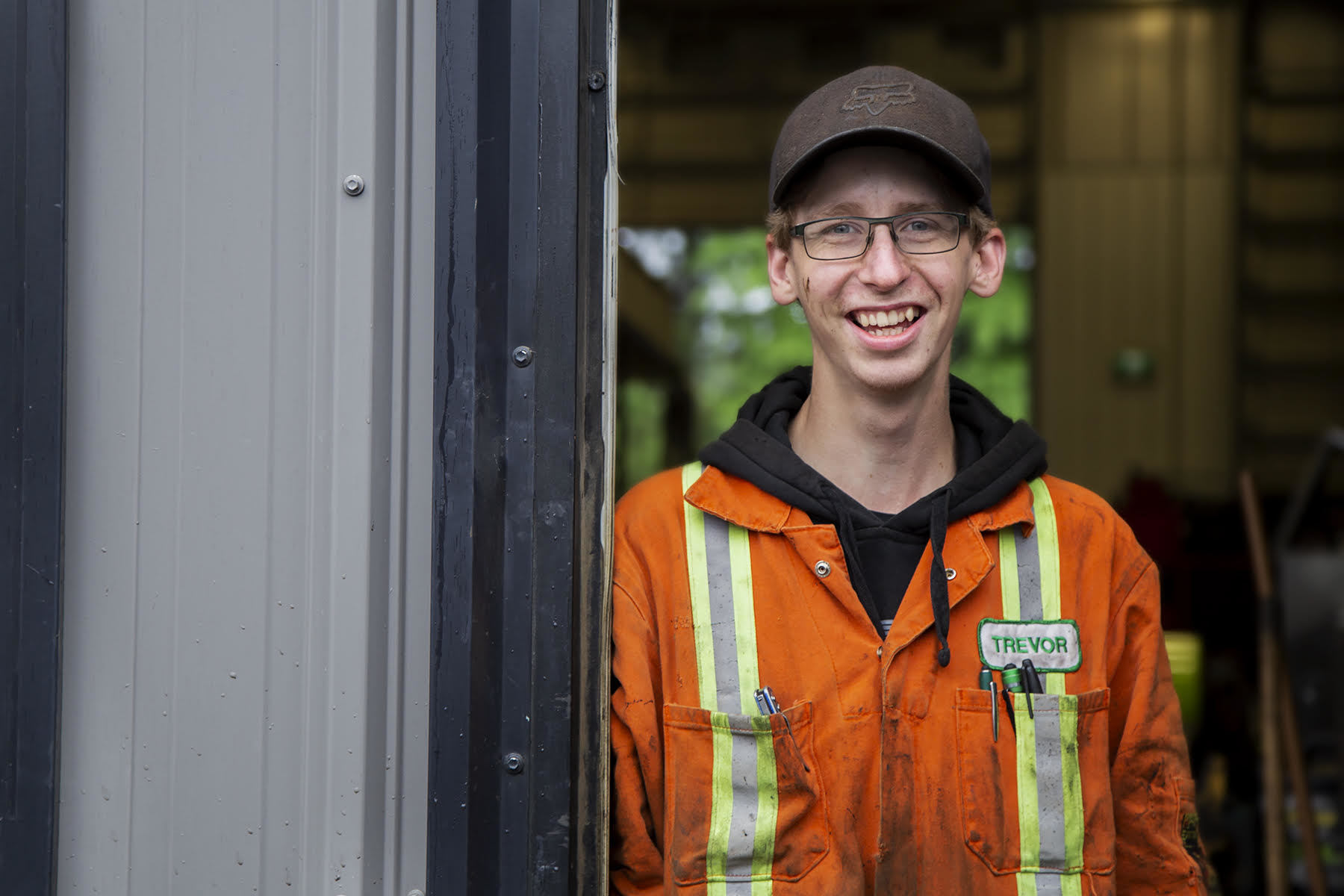 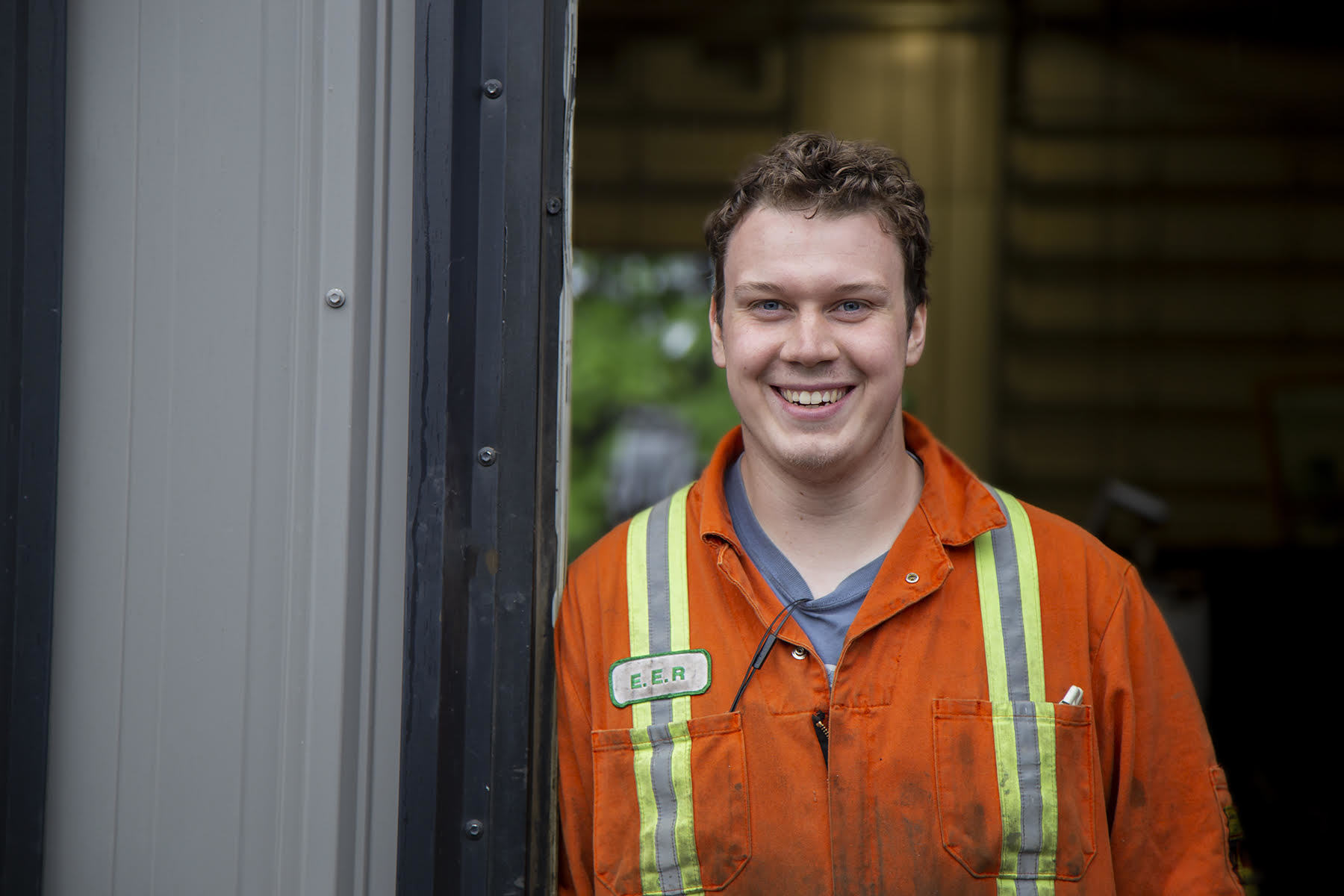 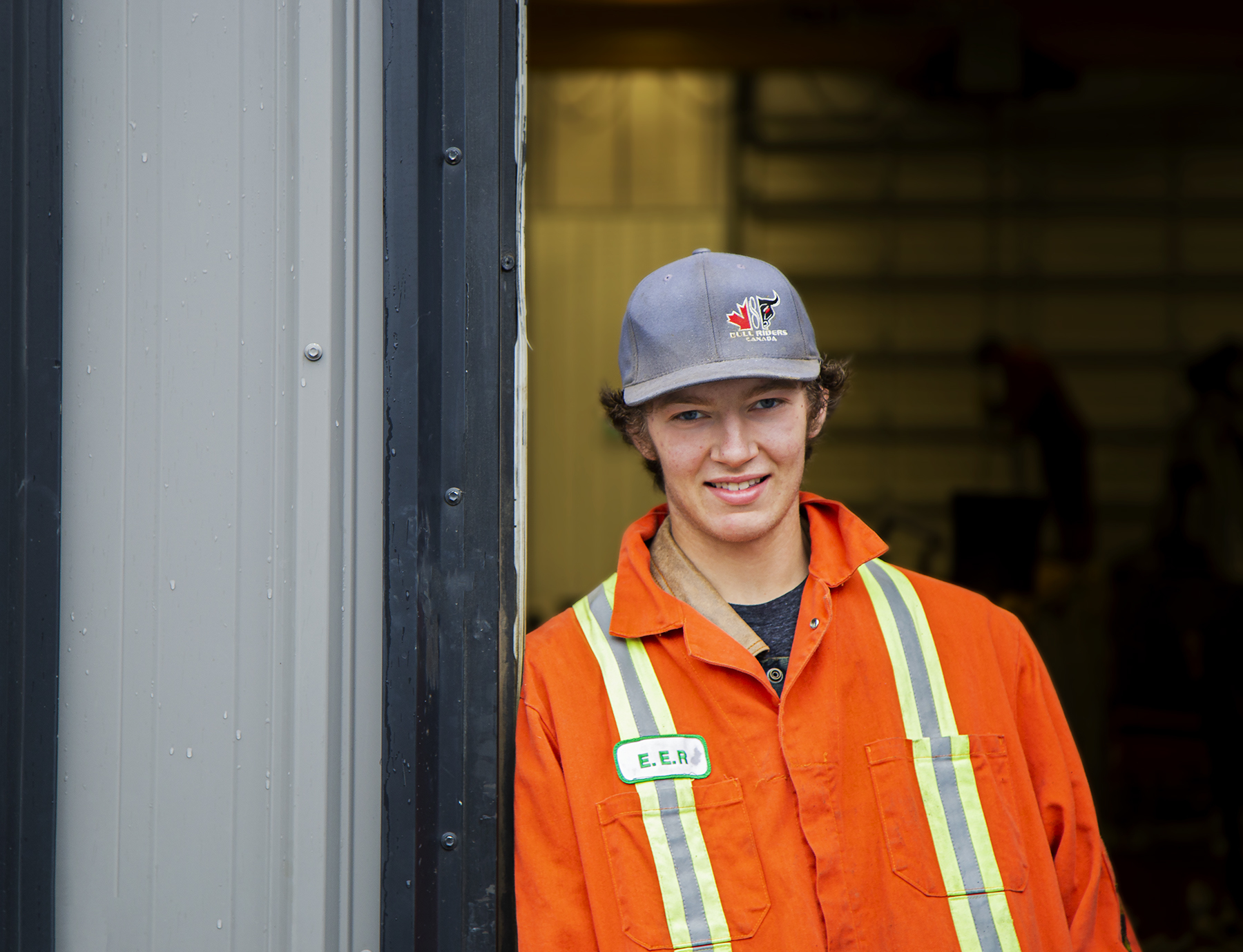 Justin Harris
Shop Helper
Got Questions?
We'd Love To Hear How We Can Help!

Subscribe to receive email updates with the latest news.